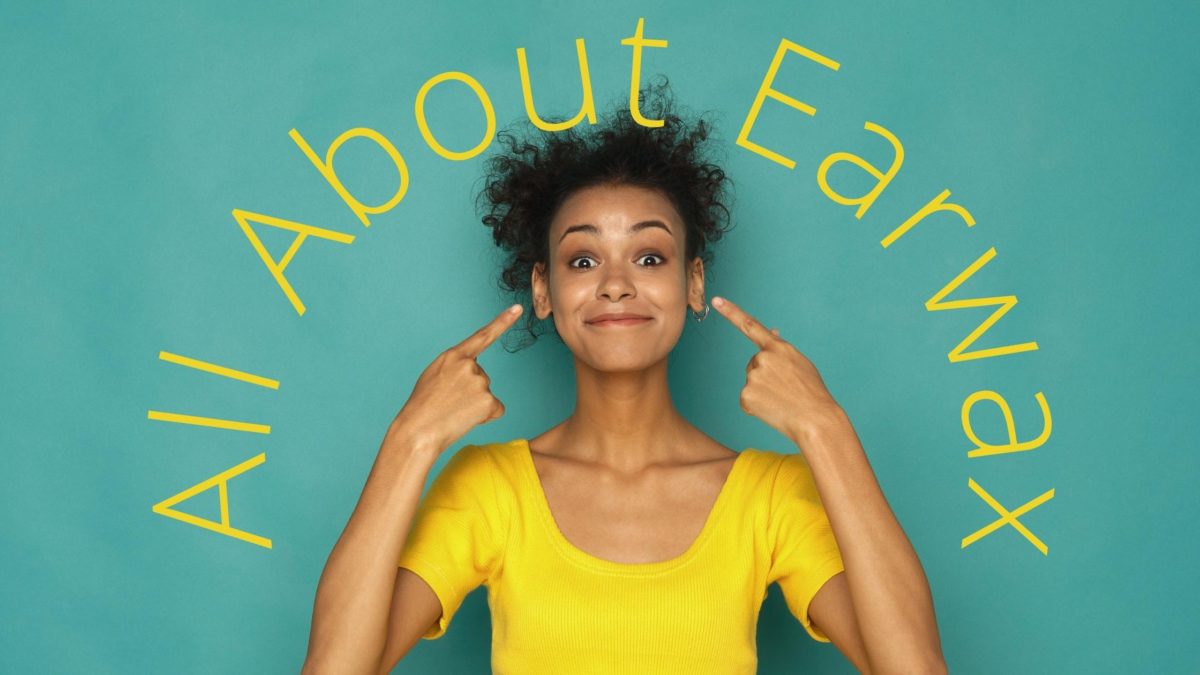 Most people think earwax is kind of gross. It’s the sticky wax-like substance that builds up around your ears. Most people are only trying to find ways to clean up or make it go away. However, earwax is more essential to our hearing health than you might think.

Earwax is Not Really Wax

It’s a wax-like substance, but earwax is not wax at all. Technically called cerumen, it’s a combination of skin cells from ear canal mixed with secretions from two glands within the ear and dirt that may find its way in. The skin is constantly renewing itself and in this process the skin is constantly shedding dead skin cells. When mixed with secretions from the ceruminous and the sebaceous glands, cerumen forms, moving dirt and skin cells out of the ear.  The ceruminous gland is a sweat gland located on the outside of the auditory canal while the sebaceous glands excrete oil that helps lubricate the skin.

While you may be grossed out, even more, knowing that earwax is a mix between oils, sweat, dirt and skin cells, it plays an important role in maintaining the health of your ears. Earwax keeps the skin lubricated and protected from tiny scratches. It acts as an antimicrobial agent and helps prevent bacterial infections in the case of small scratches and ear injuries. It also helps move dirt and debris out of the ear so it doesn’t cause a blockage that could interfere with your hearing. If you are in a dusty environment or a place with high particulate matter your earwax is doing a lot of self-cleaning for your ear canal.

There is More Than One Kind of Earwax

Not everyone’s earwax is the same. Earwax is classified in two categories: wet and dry. The type of earwax you have is dependent on genetics.  Wet earwax contains more lipids, making it thick and sticky. It’s most commonly found in the genetic heritage reaching towards European and African descent. Dry earwax is flakier and more prominent in people of east Asian descent such as people from China and Korea. It is also prominent in those of Native American descent. The variant of the ABCC11 gene in your DNA determines whether you have wet or dry earwax and is a helpful clue for anthropologists for tracking the migration of different cultures throughout the world.

Your Ears Are Self-Cleaning

Too Little Earwax a Bad Thing

If you don’t have enough earwax, it can’t self-clean the ears. It also may struggle to properly lubricate and prevent infections in the ear canal. If your ears are feeling itchy over a long period of time, it could indicate not enough earwax. Try dropping only one or two small drops of mineral oil in your ears to lubricate your ear canal.

Too Much of a Good Thing!

You can also have too much earwax! This often occurs when people get involved with the process of earwax in their ears. Your ears are self-cleaning meaning you don’t often have to intervene. When people try to clean their ears using cotton swabs it can push earwax deeper into the ear canal, eventually causing a blockage. A serious blockage should be dealt with by a medical professional who can remove it so you can hear clearly again. Trying to fix the issue on your own could cause more damage that could even be permanent.

The Safe Way to Clean Your Ears

It’s already been established that the ears are self-cleaning, so there is no need to dig around in your ear with anything long and skinny that can fit down there. This can easily damage the ear canal, making your issue a lot more serious. Instead, focus on cleaning what is on the outside of your ear. Cerumen is a lot softer when you take a warm shower, so this is a great time to clean your outer ear with a damp warm cloth. If you are prone to infections such as swimmers’ ears, just a couple drops of rubbing alcohol can help prevent this condition by drying up excess water. If you do have an issue with your ears, make sure to make an appointment for a hearing test. We can diagnose your hearing and help you find the best treatment for your ear issues.