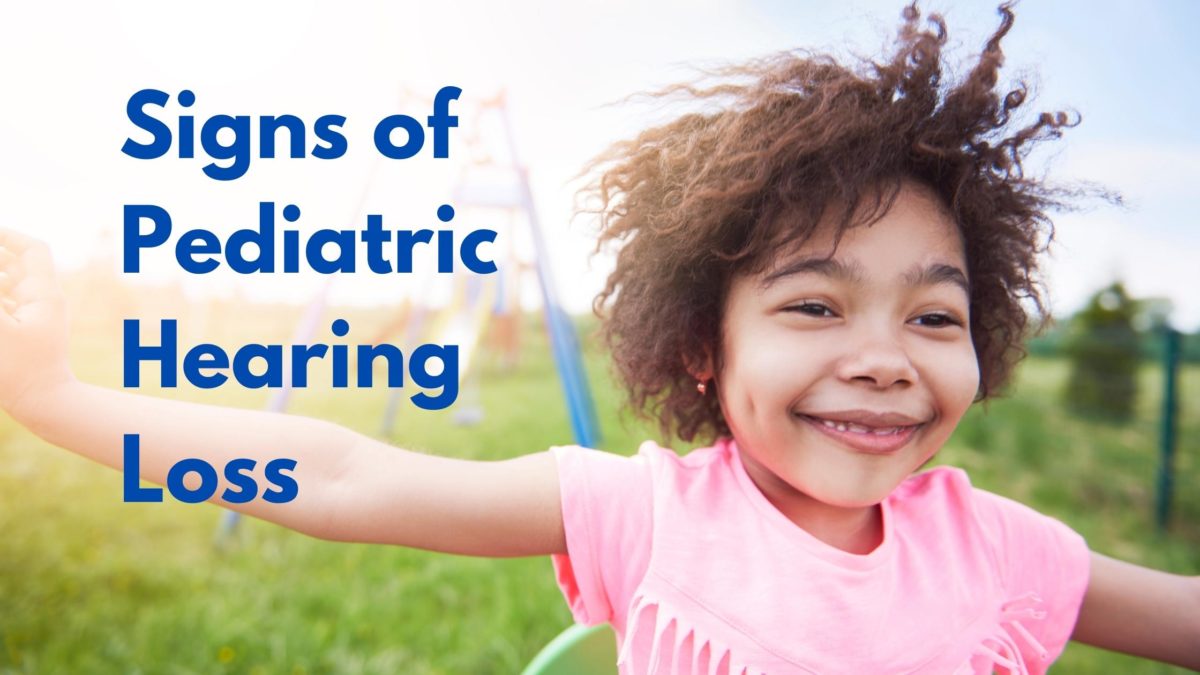 Knowing whether to act on our intuition and when to silence our unfounded concerns comprises most of the experience of being a parent. We make mistakes in interpreting children’s cues into activities we need to perform, especially pre-speech. After all, they’re so tiny and totally reliant on us!  If hearing issues are added to the mix, it becomes exponentially more challenging.

Hearing tests are painless and straightforward, and the consequences of poor hearing health, especially in early speech development, can be severe. If treatment is required, whether temporarily or permanently, it is always better to get started as soon as possible! Trust your intuition regarding hearing loss in youngsters and have your child’s hearing and ear health checked if you notice any problems.

Parents Are the First to Notice

Changes in hearing capacity or probable hearing loss are generally noticed by parents before their healthcare provider, which you may chalk up to intuition. If a health problem is suspected, this necessitates parents to be zealous advocates for their children.

And your doctor is likely to welcome your suggestions. “Any kid whose parent expresses worry about whether the child hears should be considered for referral for behavioral audiometry without delay,” according to the American Academy of Pediatrics. This directive is unmistakably the result of a long history of understanding parents.

Types of Hearing Loss in Children

Keep an Eye out for Otitis Media

Otitis Media is a persistent illness that affects young children’s hearing. It’s so widespread that it’s the most commonly diagnosed condition in newborns and young children, with 75 percent of children suffering from otitis media by three.

Inflammation of the middle ear, which is the area just behind the eardrum, causes this illness. When the eustachian tube, which empties fluid from the middle ear down the back of the throat, is obstructed, inflammation occurs. Because the tube’s angle is more horizontal in children, it is more likely to become blocked. This tube also angles more sharply with age and future growth.

Hearing health is of utmost importance for a growing child

If your kid complains of ear pain, tugging, rubbing or pulling at their ears, or if they appear weary and listless, you should consult with your child’s doctor regarding otitis media. It is highly curable, but if left undetected, it can lead to long-term hearing difficulties.

Other hearing issues could be hurting your child’s ability to hear. These are the most formative years in a person’s life. Connections made in the first few years account for a large portion of speech and language development. Hearing is how these connections are formed and strengthened.

Time is of the essence

Making your worries known to your child’s doctor may only improve matters if you feel your child has problems hearing. Hearing loss, or simply the risk of hearing loss, can significantly impact a child’s early development if treated early.