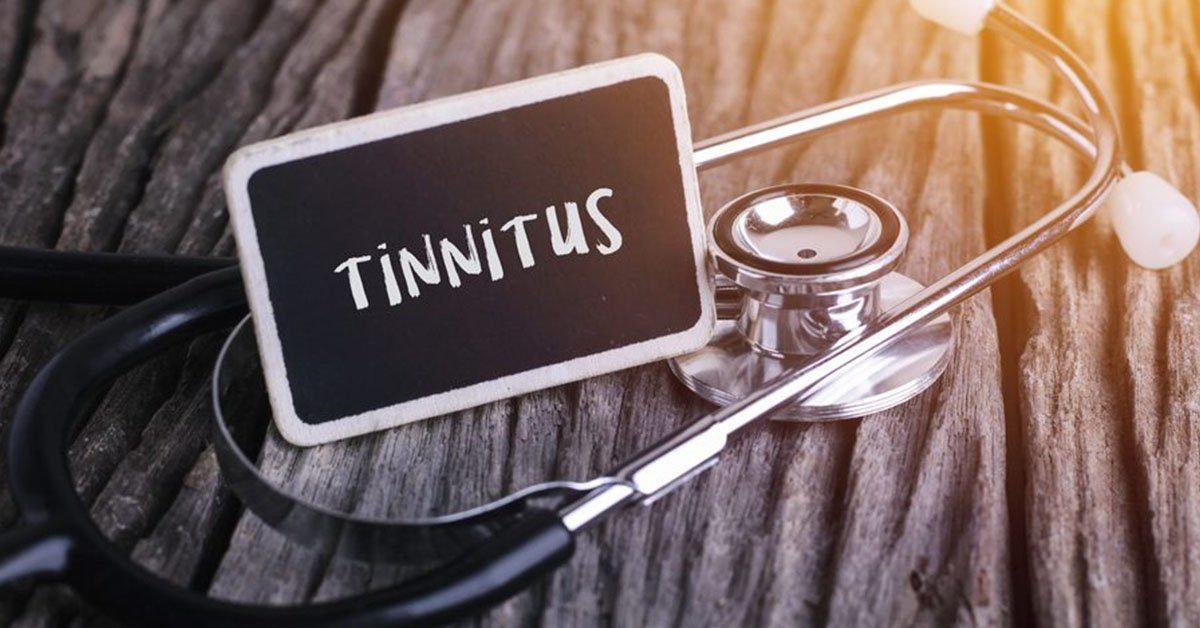 Do you (or a loved one) experience a ringing in your ears that no one else can hear? If so, you are not alone. You have tinnitus, an audiological and neurological condition experienced by nearly 45 million Americans.

Tinnitus is the perception of sound when no actual external noise is present. While it is commonly referred to as “ringing in the ears,” tinnitus can manifest many different perceptions of sound, including buzzing, hissing, whistling, swooshing, and clicking. In some rare cases, tinnitus patients report hearing music. Tinnitus can be both an acute (temporary) condition or a chronic (ongoing) health malady.

Millions of Americans experience tinnitus, often to a debilitating degree, making it one of the most common health conditions in the country. The U.S. Centers for Disease Control estimates that nearly 15% of the general public — over 45 million Americans — experience some form of tinnitus. Roughly 20 million people struggle with burdensome chronic tinnitus, while 2 million have extreme and debilitating cases.1

Tinnitus is not a disease in-and-of-itself, but rather a symptom of an underlying health issue. While tinnitus is a symptom of a wide range of conditions, it is most frequently the result of some level of hearing loss.

In general, there are two types of tinnitus:

There is currently no scientifically-validated cure for most types of tinnitus. There are, however, treatment options that can ease the perceived burden of tinnitus, allowing patients to live more comfortable, productive lives.  ATA is leading the charge in the ongoing search for a definitive tinnitus cure.

The word tinnitus is of Latin origin, meaning “to ring or tinkle.” Tinnitus has two different pronunciations, both of which are correct and interchangeable:

1. Data derived from the 2011 – 2012 National Health and Nutrition Examination Survey, conducted by the U.S. Centers for Disease Control.