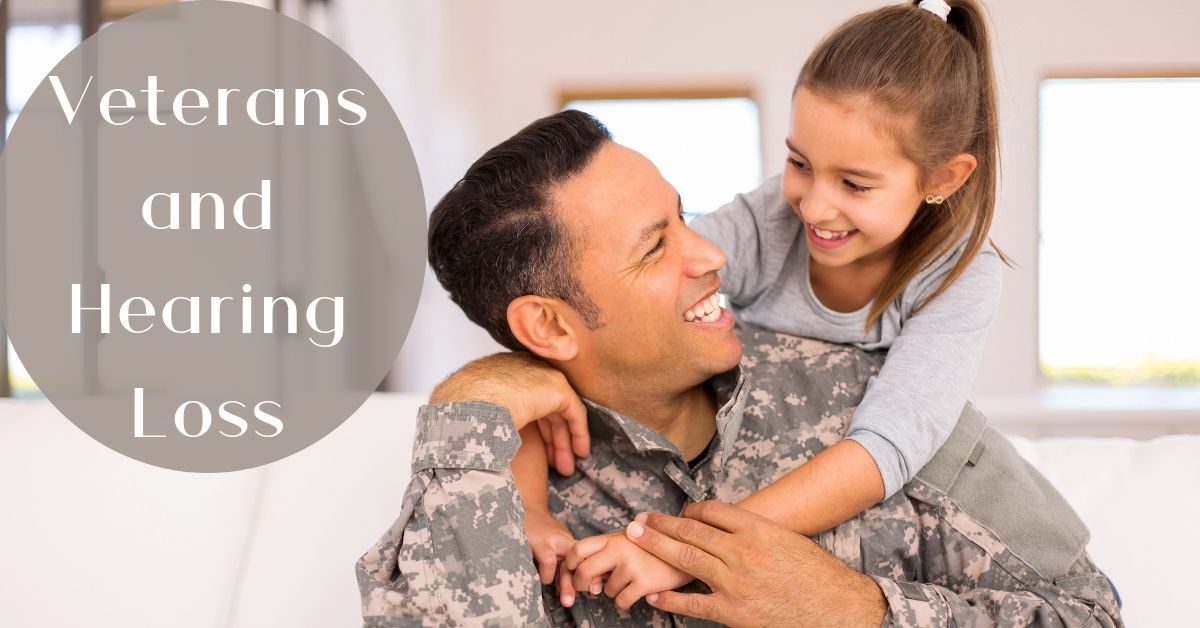 Veterans – particularly those who have served in war zones – are at extreme danger from noise-induced hearing loss. According to a report from the Department of Veterans Affairs, the most common service-related injuries among soldiers serving in Iraq and Afghanistan were hearing loss and tinnitus. A disproportionate number of veterans also suffered from central auditory processing disorder (CAPD), which is often linked with blast exposure.

Unfortunately, due to the extreme conditions and equipment that troops experience and operate under on a daily basis, these numbers are rising steadily.

The dangers of battlefield noise

Members of the military are often placed in highly noisy surroundings such as submarines, tanks and transport carriers. They operate with heavy equipment, firearms, and explosives, all of which generate dangerously noisy, hearing-damaging sounds. Fully aware of the risk of hearing loss, the army spends millions on hearing protection and encourages their personnel to wear hearing protection.

Hearing loss from noise exposure is often incremental, resulting from repeated loud noise exposure. It can also be instantaneous when standing close an explosion, for instance, or some other intense burst of sound. Although explosions and firearm noise are regular occurrences for military personnel, their hearing loss is not inevitable – it is entirely preventable.

What is Stopping Military Personnel from Wearing Hearing Protection?

Whenever firearms are used, whether in training activities or on the ground, hearing protection must always be worn. The issue is that many feel that too many sounds are muffled by earplugs which reduces their ability to pick up on the subtle sounds around them. Being conscious of all the different sounds in one’s environment could be the difference between life and death, so it is understandable that they feel they should not wear anything to compromise their hearing.

It is, however, a misconception that hearing protection systems lead to a diminished situational awareness. For instance, when efficient communication and situational awareness are vital, military tactical earplugs are very effective. With these you can turn a switch within each earplug to choose whether you need hearing protection for persistent noise like aircraft or sudden noise like explosions.

In order prevent hearing loss, you do need to be careful that the hearing protection you’re using meets the highest standards. This is more of a problem than you would think. In a recent high=profile case, a defense contractor was ordered to pay a d $9.1 million fine for their role in supplying faulty earplugs to the US military. The Minnesota firm 3M provided earplugs to the Department of Defense, reportedly knowing that the earplugs were “too short for proper insertion into users’ ears and that the earplugs could loosen imperceptibly,” making the earplugs totally useless for preventing sounds.

Many of those who served in Afghanistan and Iraq from 2003 to 2015 used these exact earplugs which meant that they did not receive the protection they were hoping for. This undoubtedly increased the numbers of those returning with impaired hearing.

When a veteran comes home with hearing loss, it can be very difficult to take. After all, they have risked life and limb for their country and now find it difficult to communicate with others. But hearing aids can go a long way towards helping the maintain their quality of life.

Ronald Brumfield, 69, interviewed by the AARP is a navy veteran living in Cape Cod, Mass who waited more than 20 years before deciding to get hearing aids through the VA, even though his eardrum had ruptured during his military service.

“I was in denial,” he explains. “My father was a veteran and he wore these big hearing aids, and I didn’t want those. But it eventually got to the point where every time someone said something, I was saying, ‘What?’”

The navy veteran is now on his third pair, and he has never looked back.

“They’re really small, so often people don’t even notice them,” he says. “They hook into my TV so I can listen wirelessly. And they also work with my iPhone, so if I use Google Maps when I’m driving, I can hear the directions in my ear. They really are amazing.”

The VA provides a complete range of listening services for returning military personnel who have hearing loss, including hearing aids. If you live more than 40 kilometers from a VA clinic or can not get an appointment within 30 days, you may be able to see us for your hearing services. Contact us for more information!