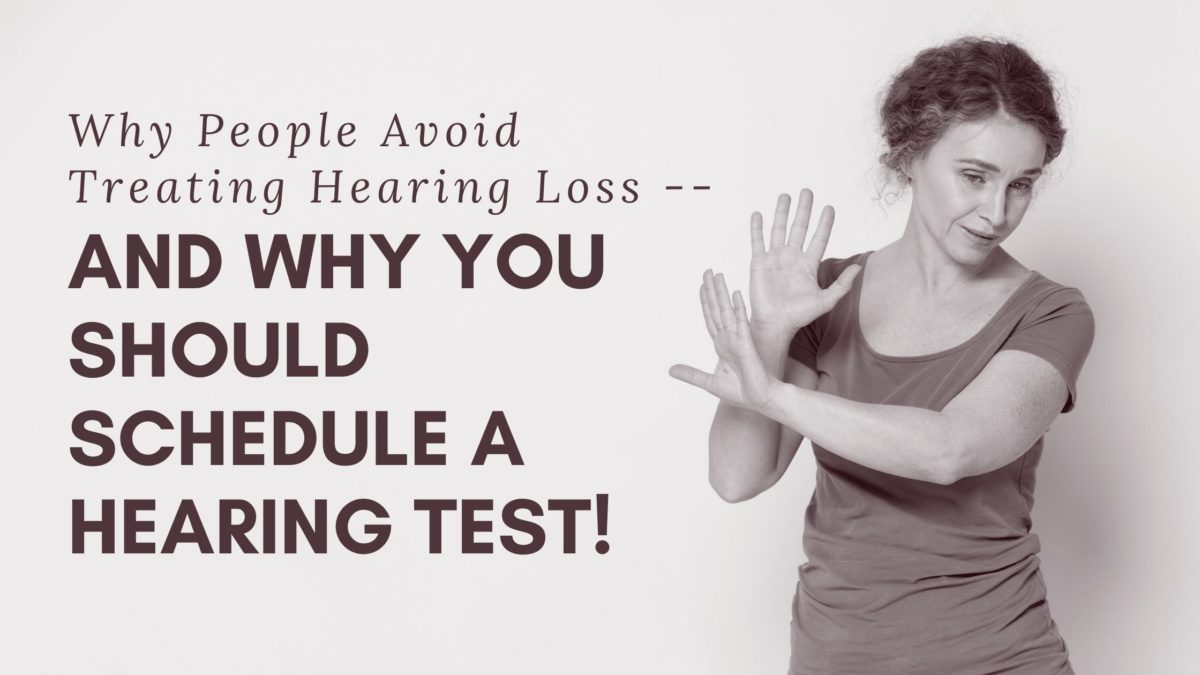 The word ‘procrastination is derived from the Greek word ‘akrasia,’ which means to act against one’s better judgment. It’s because of this self-awareness that procrastinating makes us feel so bad. When we procrastinate, we are mindful that we are not only avoiding the job at hand but that doing so is also potentially a bad idea. Despite this, we continue to do so.

Many people sleep on getting their hearing tested for years after noticing a change in their hearing. Perhaps they are afraid of being told that their hearing isn’t what it used to be, or they believe they are the only ones who have this problem. They don’t have to be this way; hearing loss is not only treatable but also widespread.

The stats on hearing loss

Let’s look at some startling details about hearing loss in the United States:

If your hearing loss is due to noise exposure, aging, or something else, the facts show that you are not alone.

What happens if you don’t treat your hearing loss?

One of the most compelling reasons to seek treatment for hearing loss is that it has decreased cognitive capacity when left untreated. According to a Johns Hopkins University report, hearing loss was found to cause a 41% higher risk of cognitive decline in seniors. There are two main reasons for this: the first is that hearing loss can lead to increased isolation and depression, which raises Alzheimer’s and dementia risk factors. The second is that while the brain works to decode degraded speech signals, it has fewer resources to devote to other activities, causing memory and comprehension to deteriorate.

Hearing failure that is not handled may hurt personal relationships. When contact between those with hearing loss and their friends and family becomes more complex, many people with hearing loss withdraw from social interactions, creating even more distance between themselves and others around them.

Finally, untreated hearing loss has been shown to have a detrimental impact on overall health and well-being and increase the risk of falls and injuries.

The best thing to know about hearing loss is that it can be treated. According to research, hearing aids seem to have significant advantages for people who use them early in their hearing loss. Hearing aids can help with communication by

Even if you don’t notice any signs of hearing loss, experts recommend having your hearing checked at least once a year, so that should be on your to-do list. Get the support of a friend or family member if you’re afraid to move on your own. There’s no need to ignore your hearing loss because there are so many benefits to doing so.

Are you ready to book your annual hearing test? Make an appointment with us right away!