Take action TODAY to control your tinnitus and lessen its impact on your life. Discover the currently available treatments and find other resources to help you manage tinnitus.

Tinnitus is a serious health condition that can negatively affect a patient’s quality of life. ATA is dedicated to alleviating the burden of tinnitus, both by funding advanced tinnitus research in search of a cure, and by connecting patients to the best currently-available options for tinnitus management. 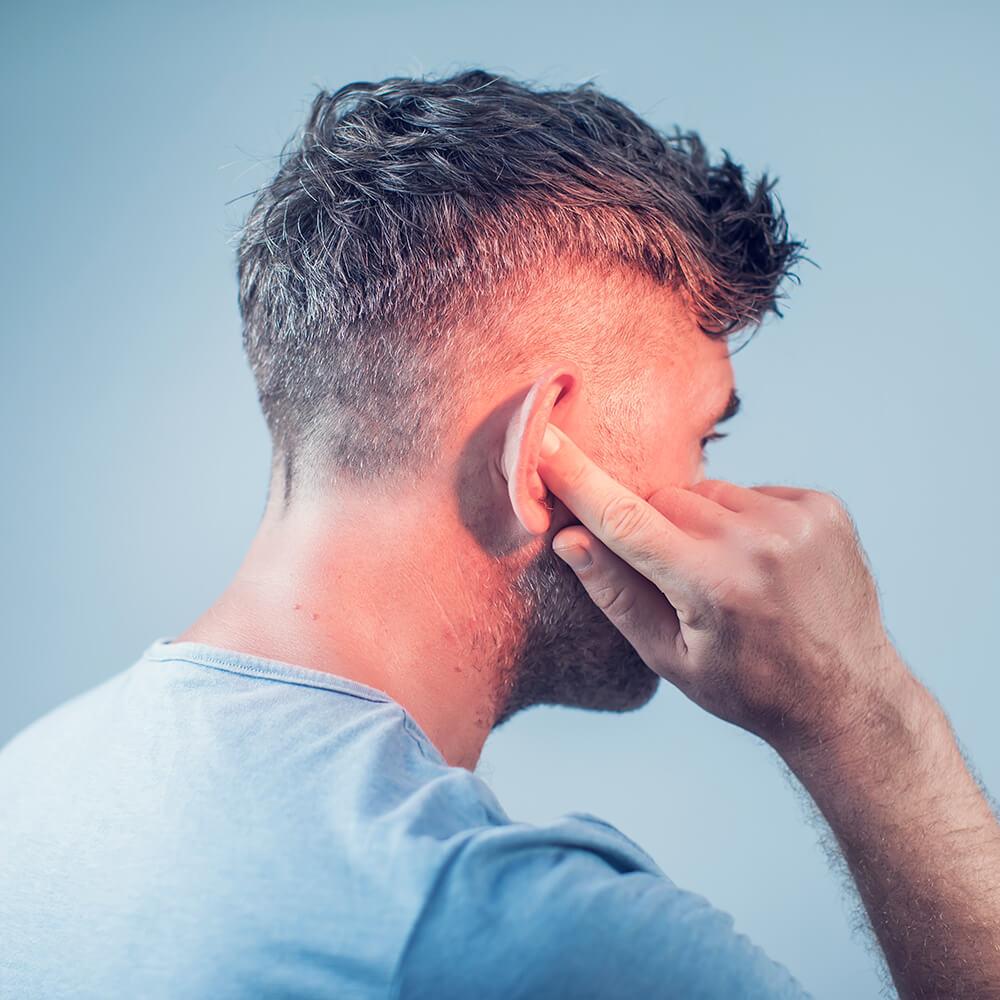 There is presently no known cure for tinnitus. However, there are very good, well-established tools and tinnitus treatment options that can significantly reduce the perceived burden. With perseverance and support from trained healthcare professionals, these options can help tinnitus patients — even those with with severe cases of the condition.

There are many, many claims about different products, treatments, services and dietary practices, and their impact on tinnitus. However, very few of these claims have been scientifically proven — or even tested in a clinical setting.

Tinnitus lasting at least five minutes was reported by 30% of persons 49 years and older in an Australian population-based cohort. In a U.S. population-based study, slightly more than 8% of persons 48 years and older were affected by tinnitus that was moderately severe or that impacted sleep. Although it can be transient, older persons are more likely to have persistent tinnitus. A simple and efficient approach to the evaluation and diagnosis of tinnitus can safely detect the minority of persons with more serious etiologies, such as Meniere disease or vestibular schwannoma.

Because tinnitus is a symptom and not a disease, there is no objective test to confirm its existence or grade its severity. For this reason, much of the workup for tinnitus is without evidence. The etiology of tinnitus is often multifactorial, but in many cases, it is a response of the central nervous system to insufficient or abnormal input from the ear, comparable to phantom limb syndrome. In this syndrome, persons perceive their limb even after it has been amputated. In a similar manner, tinnitus persists even after surgical transection of the auditory nerve.

Tinnitus occurs in most persons with normal hearing who are exposed to silence. It can be affected by input outside of the auditory system. For example, in patients with somatosensory tinnitus, movements of the head, neck, or limbs or palpation of myofascial trigger points can modulate or reproduce tinnitus. The belief that tinnitus is entirely psychosomatic is outmoded. Appreciation of a person’s subjective response to tinnitus can help establish a therapeutic alliance that will support further education and therapy.