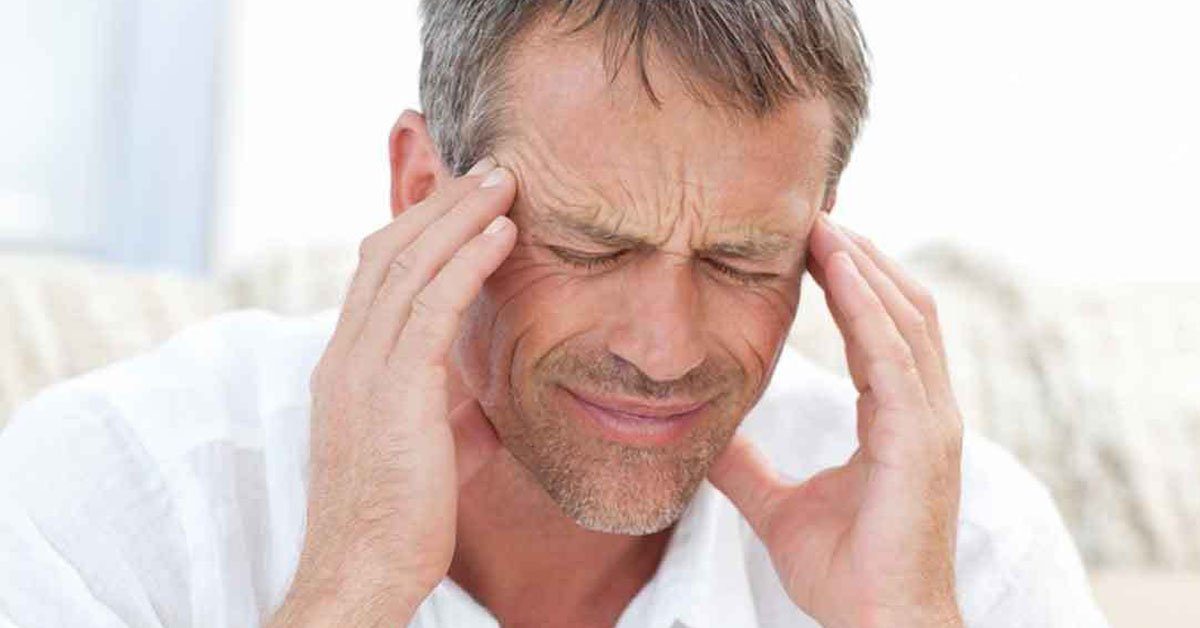 Latest posts by Robert Weissman, Au.D., B.C.A., CCC-A (see all)
Tinnitus is a symptom associated with an array of health conditions. In most cases, tinnitus is the result of some form of hearing loss.

Tinnitus is not a disease in and of itself, but rather a symptom of some other underlying health condition. In most cases, tinnitus is a sensorineural reaction in the brain to damage in the ear and auditory system. While tinnitus is most often triggered by hearing loss, there are roughly 200 different health disorders that can generate tinnitus as a symptom. Below is a list of the most common catalysts for tinnitus.

Please note: Tinnitus, by itself, does not necessarily indicate any one of the items listed below. Patients experiencing tinnitus should see their physician or a hearing health professional for a full examination to diagnose the underlying cause of symptoms. In some cases, resolving the root cause will alleviate the perception of tinnitus.

Sensorineural hearing loss is, by far, the most common cause of tinnitus. Some researchers believe that subjective tinnitus cannot exist without some prior loss of hearing. The underlying hearing loss can be the result of:

It is important to note that existing hearing loss is sometimes not directly observable by the patient, who may not perceive any lost frequencies. But this this does not mean that hearing damage has not been done. A trained audiologist or other hearing health professional can perform sensitive audiometric tests to precisely measure the true extent of hearing loss.

The exact biological process by which hearing loss leads to tinnitus is still being investigated by researchers. However, we do know that the sensory loss of certain sound frequencies leads to specific changes in how the brain processes sound. In short, as the brain receives less external stimuli around a specific frequency, it begins to adapt and change. Tinnitus may be the brain’s way of filling in the missing sound frequencies it no longer receives from the auditory system.

Obstructions in the Middle Ear – Causes of Tinnitus

Blockages in the ear canal can cause pressure to build up in the inner ear, affecting the operation of the ear drum. Moreover, objects directly touching the ear drum can irritate the organ and cause the perception of tinnitus symptoms. Common obstructions include:

In many cases, the removal of the blockage will alleviate tinnitus symptoms. However, in some situations, the blockage may have caused permanent damage that leads to chronic tinnitus.

Severe injury to the head or neck can cause nerve, blood flow, and muscle issues that result in the perception of tinnitus. Patients who ascribe their condition to head and neck trauma often report higher tinnitus volume and perceived burden, as well as greater variability in both sound, frequency, and location of their tinnitus.

Tinnitus related to head, neck, or dental issues is sometimes referred to as somatic tinnitus. (“Somatic” derives from the Greek somatikos, meaning “of the body.”)

Another example of somatic tinnitus is that caused by temperomandibular joint disorder. The temporomandibular joint (TMJ) is where the lower jaw connects to the skull, and is located in front of the ears. Damage to the muscles, ligaments, or cartilage in the TMJ can lead to tinnitus symptoms. The TMJ is adjacent to the auditory system and shares some ligaments and nerve connections with structures in the middle ear.

Tinnitus patients with a TMJ disorder will experience pain in the face and/or jaw, limited ability to move the jaw, and regular popping sounds while chewing or talking.  A dentist, craniofacial surgeon, or other oral health professional can appropriately diagnose and often fix TMJ issues. In many scenarios, fixing the TMJ disorder will alleviate tinnitus symptoms.

Acute barotrauma, caused by extreme or rapid changes in air or water pressure, can also damage the middle and inner ear. Potential sources of barotrauma include:

Traumatic brain injury, caused by concussive shock, can damage the brain’s auditory processing areas and generate tinnitus symptoms. TBI is one of the major catalysts for tinnitus in military and veteran populations. Nearly 60% of all tinnitus cases diagnosed by the U.S. Veterans Administration are attributable to mild-to-severe traumatic brain injuries.

If you are worried about tinnitus as a side effect of your medications, please consult your subscribing physician or pharmacist. You should not stop taking any medication without first consulting with your healthcare provider. The risks of stopping a medication may far exceed any potential benefit.

A person experiencing tinnitus should not assume that he/she has one of the medical conditions listed above. Only a trained healthcare provider can appropriately diagnose the underlying cause of tinnitus.