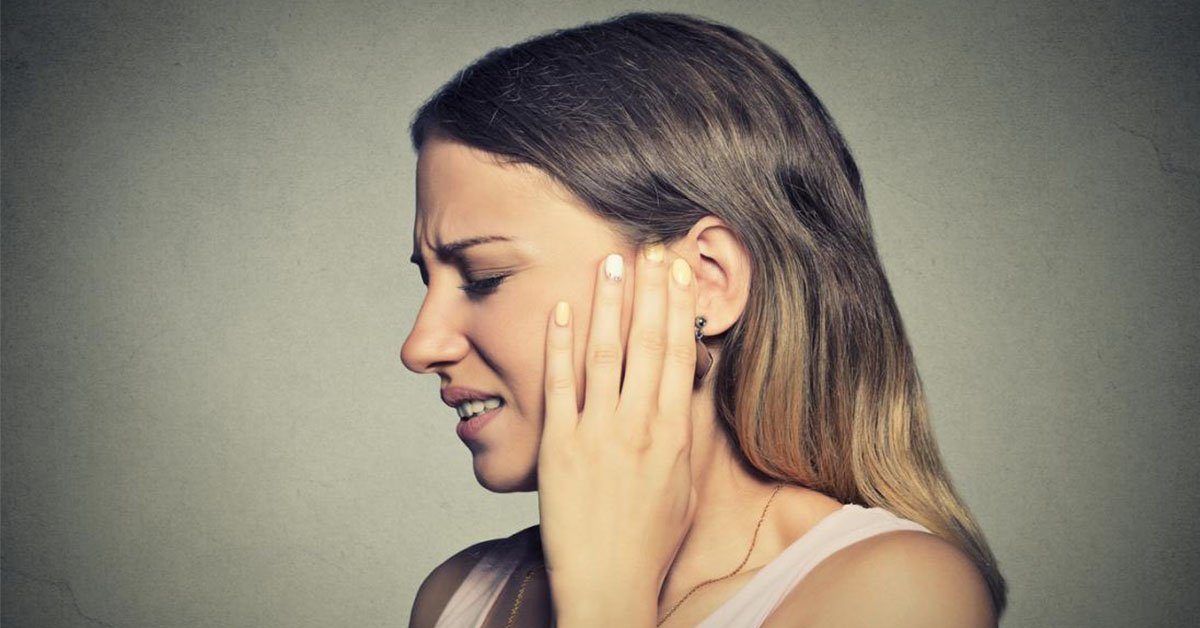 Tinnitus incurs significant personal, social, and financial costs, both for individual patients and for society at-large.
Tinnitus is a diverse condition that manifests in many forms; it can be acute or chronic, tonal or pulsatile, constant or irregular. As such, the impact and burden of tinnitus is relative to the individual patient’s experience. While the majority of people perceive tinnitus only as a mild distraction, still millions struggle with severe cases of tinnitus that significantly detract from their quality of life.

On the whole, tinnitus has huge negative costs, both in terms of human impact and economic impact. These costs are felt at the individual patient level and by the population at-large.

Tinnitus can be a debilitating condition, that negatively affects a patient’s overall health and social well-being. Even moderate cases can interfere with the ability to work and socialize. People with tinnitus often experience:

In 2014, ATA conducted a survey of its membership, to evaluate how ATA members experience tinnitus. Over 1,100 people responded to the survey, providing perspective on how the condition affects their lives.

Of course, the human impact of tinnitus extends beyond the patient. Family, friends, and coworkers may also be affected as they attempt to support someone with tinnitus. Loud ringing and a sensitivity to noise can make it difficult for tinnitus patients to socialize and communicate normally with others — even with spouses, children, and close friends. As such, supporters often have their own feelings of irritability, frustration, and confusion as they struggle to understand and help the tinnitus patient.

Tinnitus Impact on the Economy

The financial consequences of tinnitus are significant. Personal economic loss to an individual with tinnitus–including lost earnings, productivity, and health expenses–can be up to $30,000 annually. The cost to society as a whole has been estimated at upwards of $26 billion annually.

Some of the most accurate accounting of tinnitus monetary costs comes from the U.S. Veterans Administration. Through 2012, the VA awarded disability compensation for tinnitus to approximately 972,000 veterans. The annual aggregate cost of these disability payments is nearly $1.5 billion. The estimated costs for delivering tinnitus-related healthcare services to these patients is much higher.