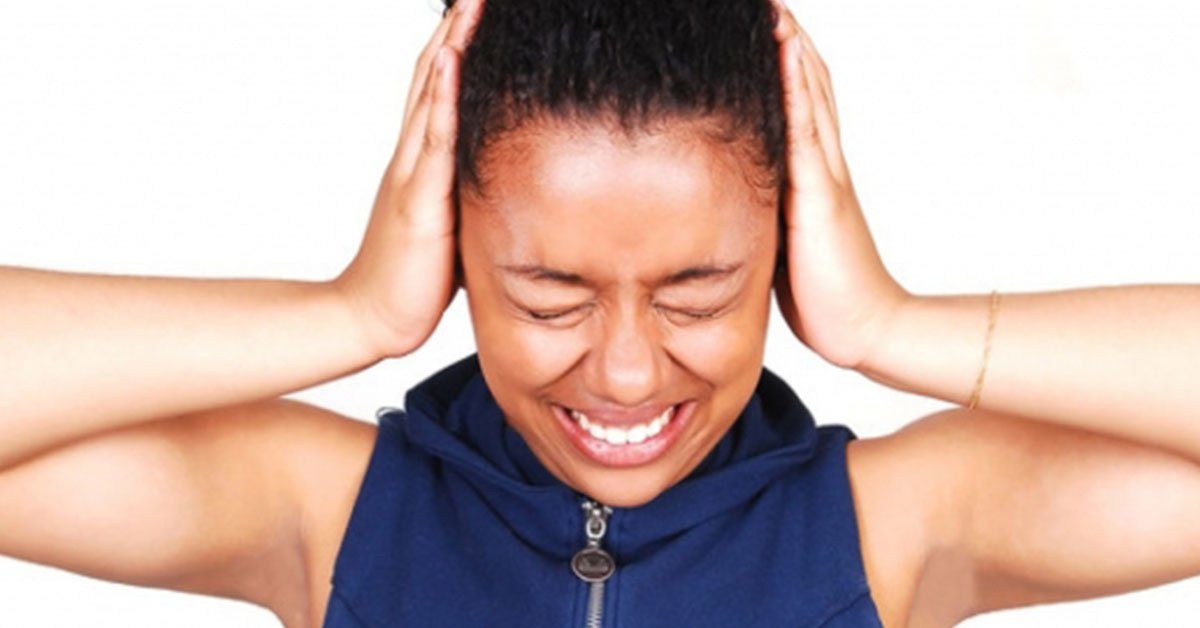 Tinnitus is a symptom of a wide range of underlying health issues. It is also a condition that often exists comorbidly (concurrently, at the same time) with other health maladies. Below is a list of the health issues most frequently associated with tinnitus, and most often reported as comorbid conditions by tinnitus patients.

The following health conditions are commonly associated with tinnitus:

Hearing loss is the primary catalyst for tinnitus symptoms; it is common for patients to experience both conditions simultaneously. The prevalence of comorbid hearing loss and tinnitus fluctuate widely. One large research project stated that 56% of all tinnitus patients reported some hearing loss. In a 2014 survey of ATA’s membership, 39% of respondents said they experienced hearing loss.  However, many researchers and clinicians believe that subjective tinnitus cannot exist without some prior loss of hearing — even if such loss is not discernable by the patient. If true, the reported prevalence of hearing loss and tinnitus in conjuction is severely underreported.

Sometimes called endolymphatic hydrops, Ménière’s Disease is a vestibular disorder in the inner ear that can affect hearing and balance. Patients with Ménière’s often experience bouts of mild-to-severe vertigo, along with sporadic tinnitus. It is estimated that approximately .02% of the U.S. population (615,000 individuals) has Ménière’s.1 3% of  ATA’s membership reported being diagnosed with the condition.

Hyperacusis is an abnormal, extreme sensitivity to noise, including ordinary environmental sounds presented at a normal volume. Patients experiencing hyperacusis experience physical pain (as opposed to emotional annoyance) when exposed to sound.  Estimates for the prevalence of hyperacusis range from 7.7-15% of the population. 12% of ATA’s members report having hyperacusis symptoms.

Also known as selective sound sensitivity, misophonia is an abnormal negative emotional reaction to specific sounds. Patients with misophonia feel extreme anger, disgust, or fear toward select noises. They may often have similar reactions to particular visual stimuli. The prevalence of misophonia on the population level is unknown, but it is estimated that 4-5% of tinnitus patients experience some form of the condition. Less than 1% of ATA’s members self-identified as having misophonia.

Phonophobia is a fearful emotional reaction specific to loud sounds. The prevalence of phonophobia, both within the general population and the tinnitus population, is unknown.

Psychiatric issues can be both a contributing factor to burdensome tinnitus and a consequence of burdensome tinnitus. Tinnitus symptoms often generate feelings of despair and anxiety in many patients. Current estimates suggest that 48-78% of patients with severe tinnitus also experience depression, anxiety or some other behavioral disorder. 13% of ATA’s membership self-identified as being diagnosed with a mental health issue. At the same time, pre-existing behavioral conditions may make it more likely that the patient will experience tinnitus as a burdensome condition.   For example, one large population study posits that people with generalized anxiety disorder are nearly 7 times more likely to experience chronic, burdensome tinnitus.

The vestibular system, which manages balance and spatial orientation, is closely connected with the auditory system, which controls hearing functions. Several structures in the inner ear play key roles in both sensory systems. As such, damage to one system (as evidenced by tinnitus) is often mirrored by a correlated vestibular condition.