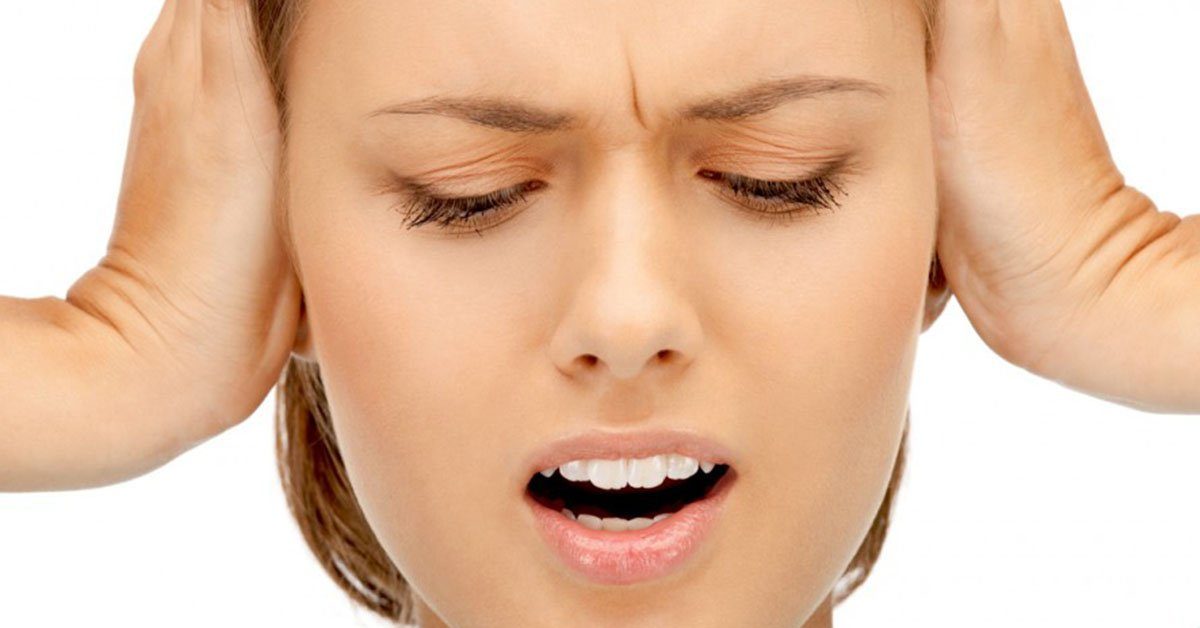 While commonly referred to as “ringing in the ears,” tinnitus can actually manifest in a variety of different perceived sounds, both tonal and pulsing.

In almost all cases, tinnitus is a subjective noise, meaning that only the person who has tinnitus can hear it. People describe hearing different sounds: ringing, hissing, static, crickets, screeching, whooshing, roaring, pulsing, ocean waves, buzzing, dial tones, even music.

In general, there are three ways to describe a patient’s personal perception of the tinnitus sound:

Tonal Tinnitus: The perception of near-continuous sound (or overlapping sounds) with well-defined frequencies. The perceived volume of the tinnitus often fluctuates. Tonal tinnitus is generally associated with subjective tinnitus.

Pulsatile Tinnitus: The perception of pulsing sounds, often in-beat with the patient’s heartbeat. Pulsatile tinnitus is often associated with objective and somatic tinnitus.

There is some scientific evidence that a patient’s tonal perception of tinnitus is influenced by the etiology (the underlying cause) of their tinnitus. However, current science has not identified a definitive correlation.

ATA has compiled a playlist of the most common tinnitus sounds, to provide an example of what tinnitus patients hear on an everyday basis.  If you have tinnitus, you can use this playlist to find the sound that best matches your own condition. You can also share this resource with your primary care provider, audiologist, family, and friends, so they get a sense of the noise in your head.

Please Note: Turn down the volume on your speakers or headphones before playing any of the sound files. The recordings, like tinnitus itself, are can be quite loud and irritating.